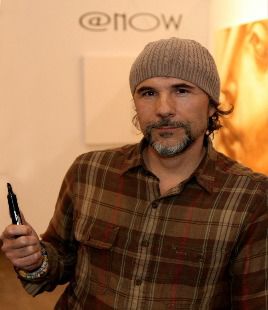 He is a Hungarian-Canadian visual artist, from Budapest. Since 1990 he lives in Canada. His first major art fair was ART MIAMI in 1993, and his first major solo /retrospective/ show was at VASARELY MUSEUM , Budapest 1995.

His painting’s main subject is Time-Space-Life. Since 2014, he’s showing this concept with a new philosophy and method, that he named DOTART. His art, is inclusive and interactive. Tibor believes, we all create and receive art, all the time.

He started to install a marker on chain, to his canvases, old and new, in museums and art fairs, for the observers to use. In 2016, he evolved the DOTART concept further, with the “TOTEM WOMAN” Series. The totems became the markers in space (anchor points).

Water is a very important element in the creative process, as it is the last substance these paintings were in contact with. He invites the viewer to share Time-Space-Life. 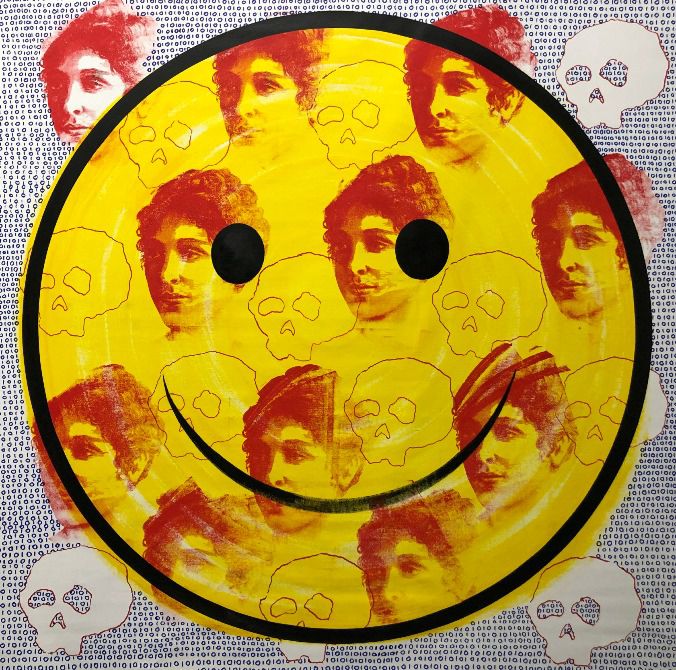 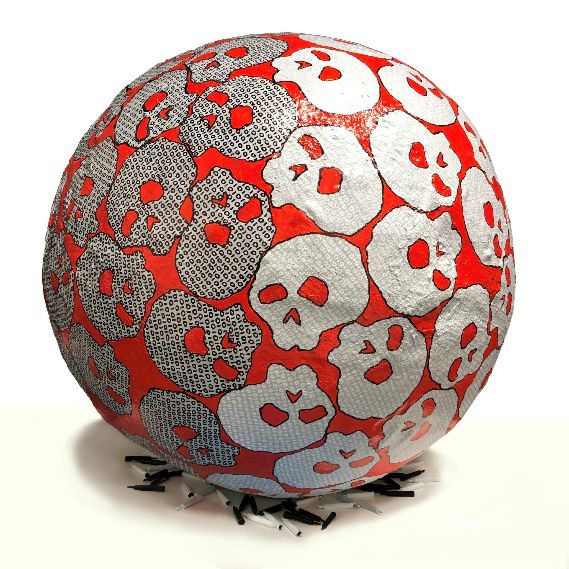 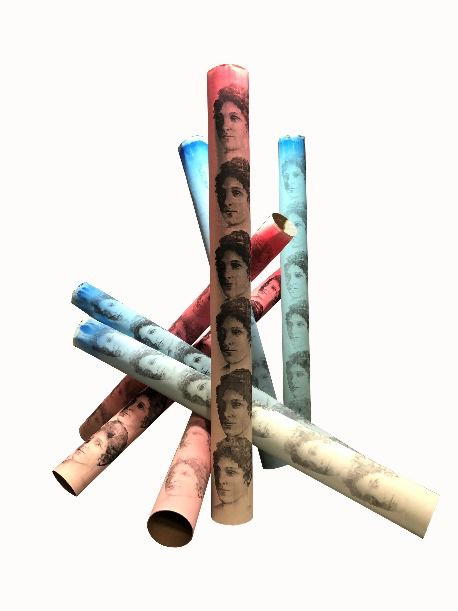