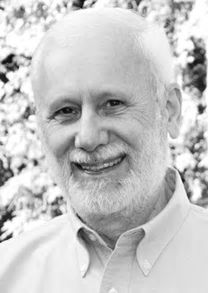 Born in Budapest, Hungary, he graduated in 1958 from the Fine and Applied Arts School in Budapest with a diploma in decorative wood sculpture. Privately, he worked in painting, and he studied drawing and sculpting as a member of the Gutenberg and Derkovits art groups, as well as attending the summer art school in Zebegény.

In 1969 he was granted the distinction of Master Woodcarver and in the same year escaped with his wife from communist Hungary. They settled in Toronto where he established his own company designing and carving church and residential interiors as well as mass production for furniture companies in traditional and modern styles.

Significant woodcarvings have also found their way to destinations in the United States, including New York, California and Texas.

His paintings can be found in collections in Canada, Europe and in the Canadian Embassy’s permanent collection in Budapest 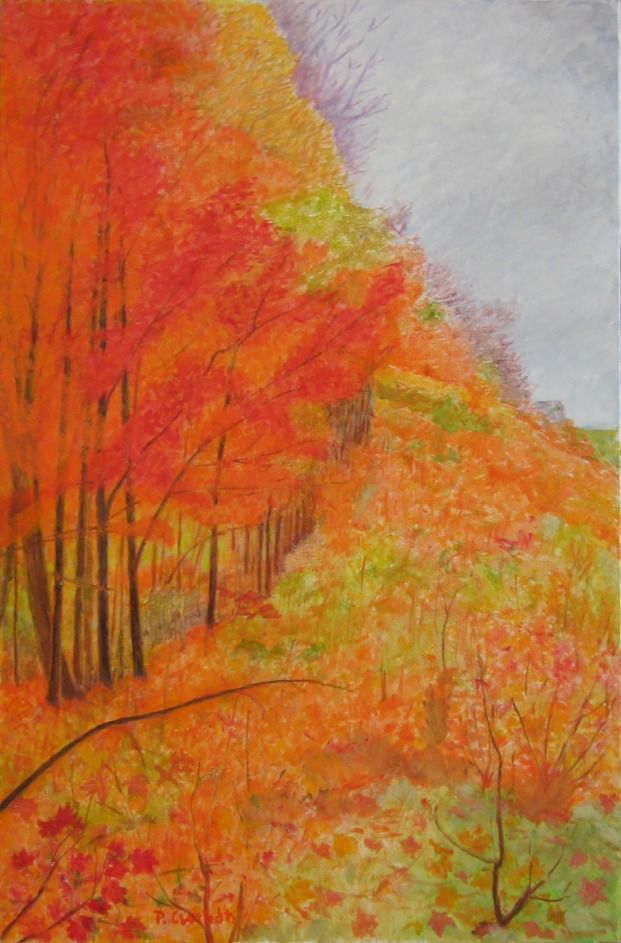 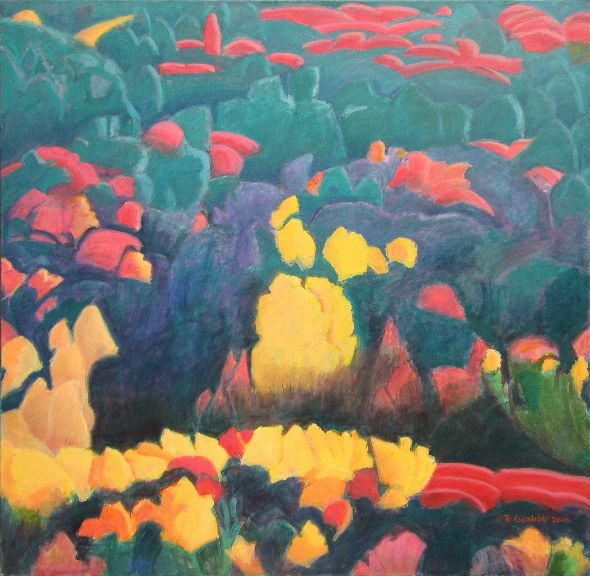 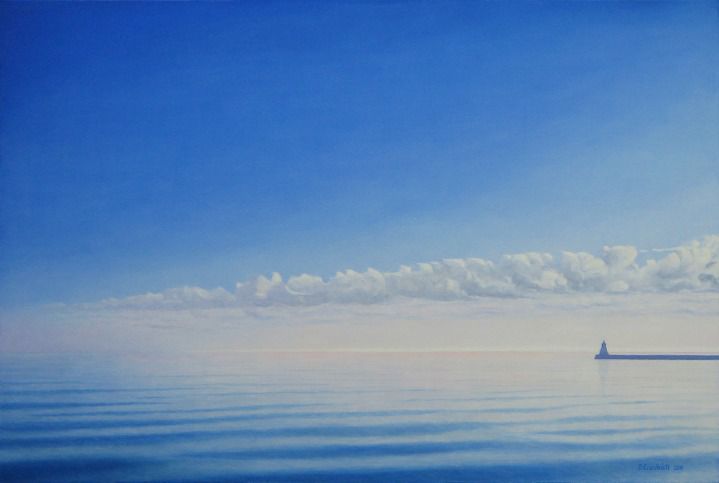