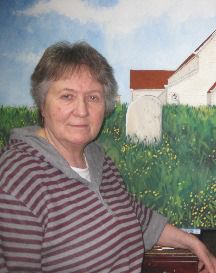 Katalin Franciska Lowy was born in 1948 in Budapest. During the 1956 Hungarian revolution the family escaped to Canada.

Katalin received an honours degree from the Art Department at Central Technical School in 1969. She credits Doris McCarthy and Virginia Luz for inspiration and direction. A photography course at Sheridan College gave her an astounding ability in composition.

She has won numerous awards for her art work and has been in many exhibitions with a solo show in 1994. Her painting of Trinity Bay, Newfoundland was displayed at the Etobicoke Civic Centre and was purchased by Mr. John Hastings, MPP. Her painting was also in the office of Bruce Sinclair, the former Mayor of Etobicoke. Katalin has presented her art in various galleries in Toronto and Oakville.

She presently lives and works in her studio in Etobicoke and is very proud to have been the vice President of The Hungarian Visual Artists of Canada. 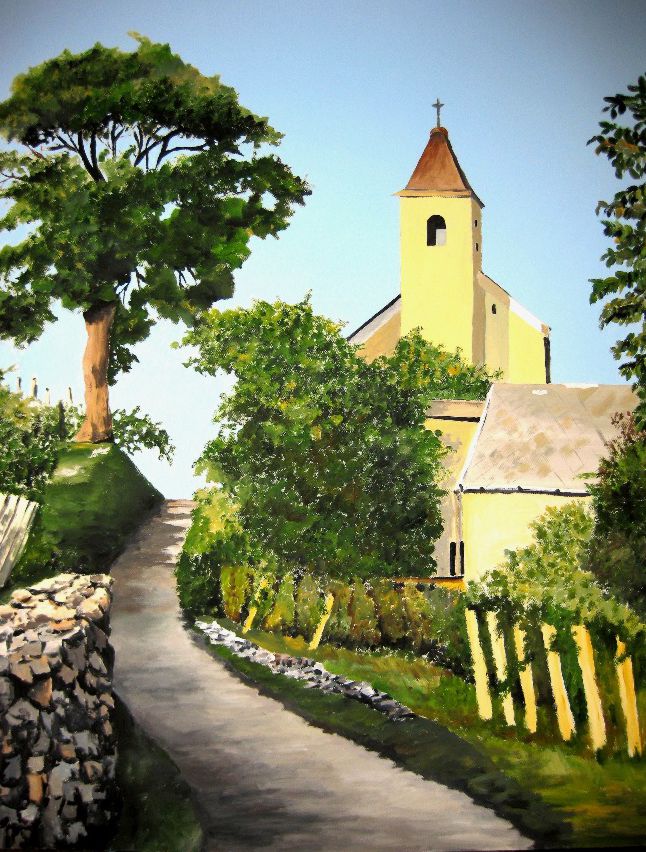