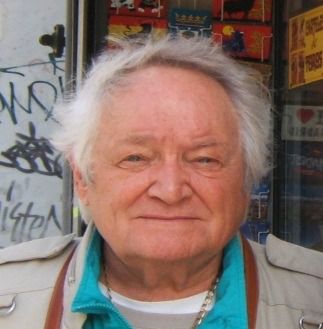 Istvan’s youth was spent in a small village in Hungary’s countryside where his interest in local historical structures developed. Leaving his homeland in 1956 with a degree in architecture, he and his young family immigrated to Canada. With the assistance of his entrepreneurial wife, they sold over 4,000 paintings. While Istvan advanced his career in Architecture he earned several degrees including Doctor Universitatis, Faculty of Architectural Engineering from the Technical University of Budapest, and he lectured internationally. When traveling, instead of a camera he carried his sketch book.

In 1987 when Istvan could return to Hungary, his passion for the country was rekindled and he returned yearly to sketch, particularly in Sopron, where his works were sold in a gallery. Istvan’s art hangs worldwide on walls of collectors. His life was fulfilled equally as an artist and architect.

“The paintings and sketches of the landscapes, people, and monuments, reflect my vivid traveling experiences.” ~ Istvan 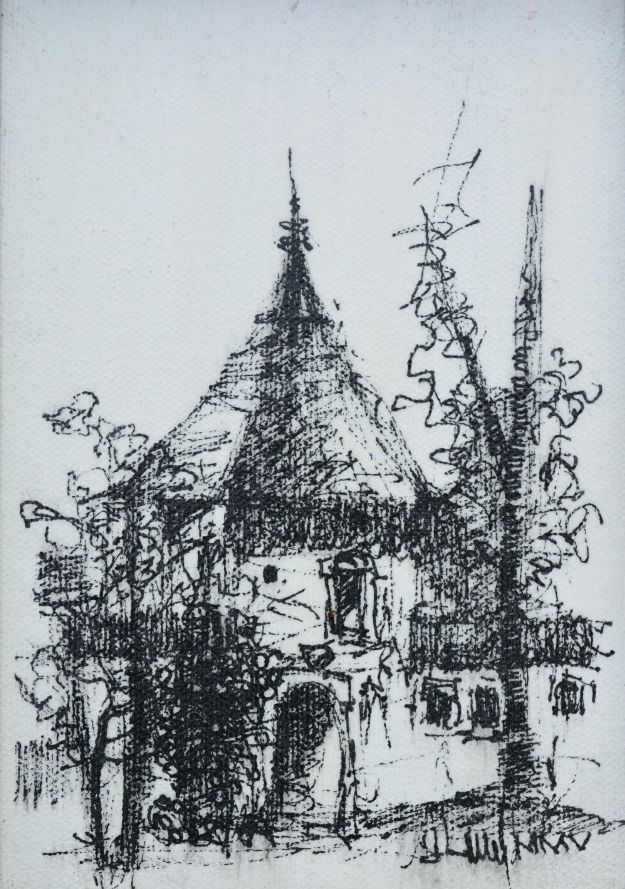 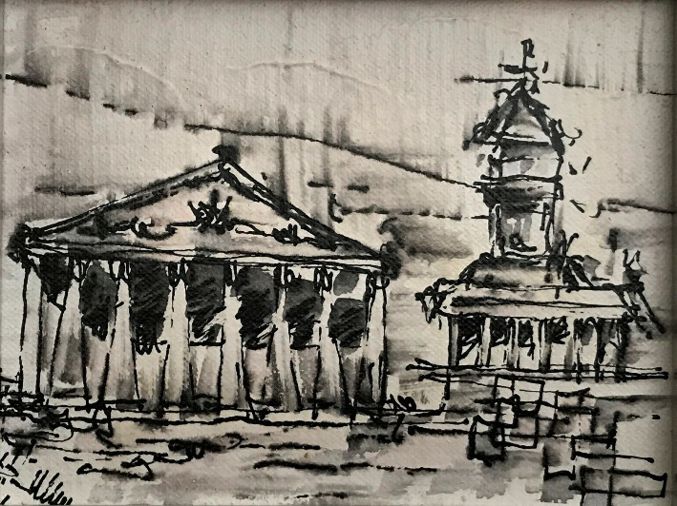 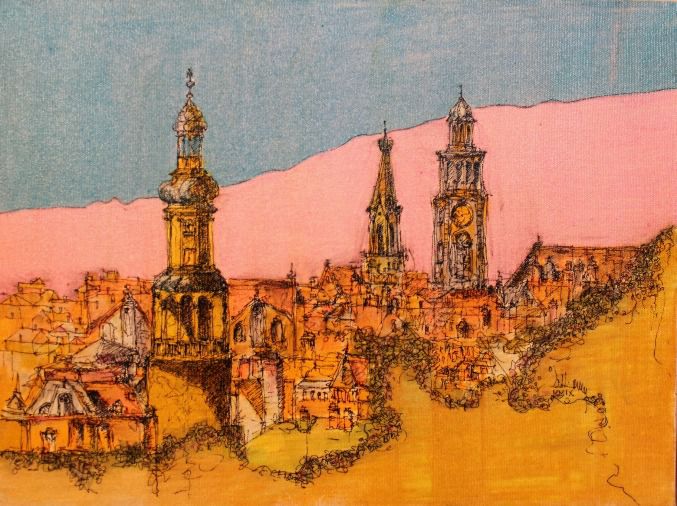