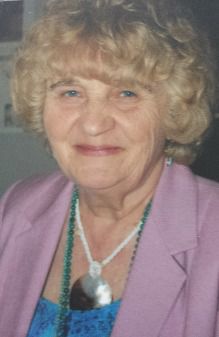 Gabriella was born in the hilly region of Zalaegerszeg, Hungary near Austria. Even at an early age she loved to draw and paint. Her pictures continued to be shown at the school even after she left Hungary in 1956.

Settling in Toronto she studied art, painting and ceramics. Her husband, a chemical engineer, from University of Toronto died long before any of her three children were out of school. Though at first, reluctant to sell her work, she later reconsidered and sold some pieces that were exhibited in St.Catherines.

Today she is the proud grandmother of nine grandchildren. She loves Hungarian poetry, and has published eight booklets of her own original poems 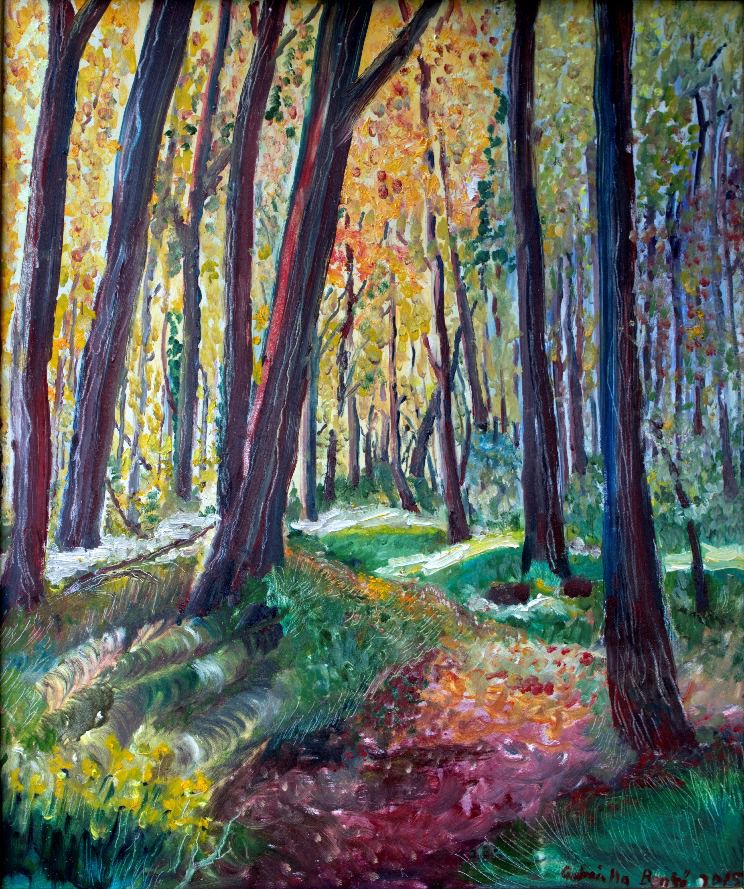 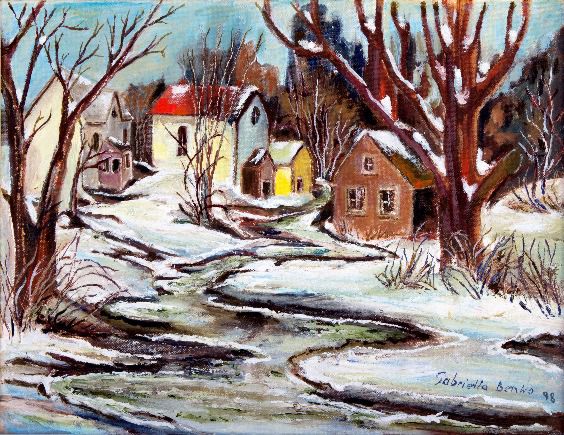 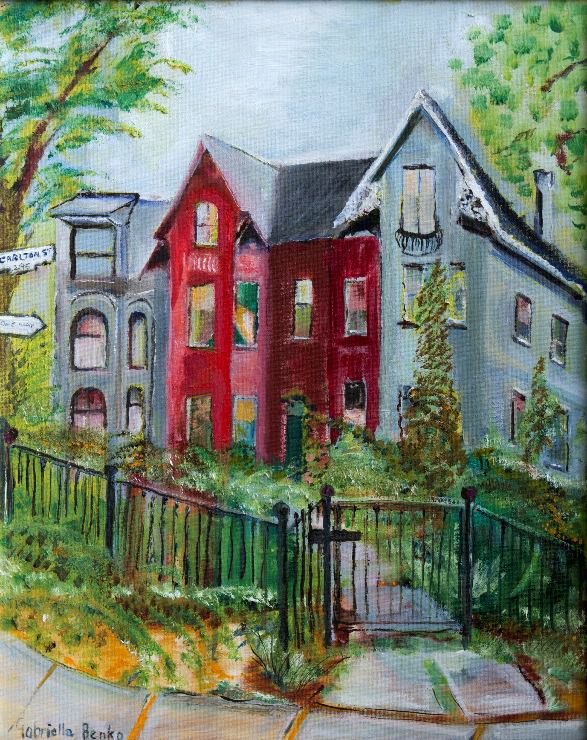 In My Mind's eye