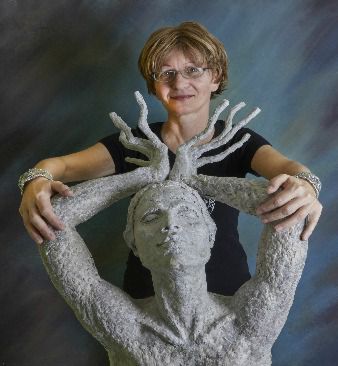 Erika Takacs is an Oshawa based sculptor. Born and raised in Transylvania’s Szeklerland region, she immigrated to Canada in her twenties. As a child, she spent much time in her woodcarver uncle’s studio, which lead her to pursue sculpture later in life.

Her material of choice is paper pulp, but various found objects are also used to enhance the composition and the narrative.

The artist looks at her craft as visual storytelling.
“A single individual's reading of the world is a voice that also encapsulates a tiny fragment of mankind as a whole. Sometimes that tiny voice connects with another, and it becomes stronger.“
Takacs participates in solo, collaborative and group shows in her region and beyond. She is the recipient of numerous sculpture awards. 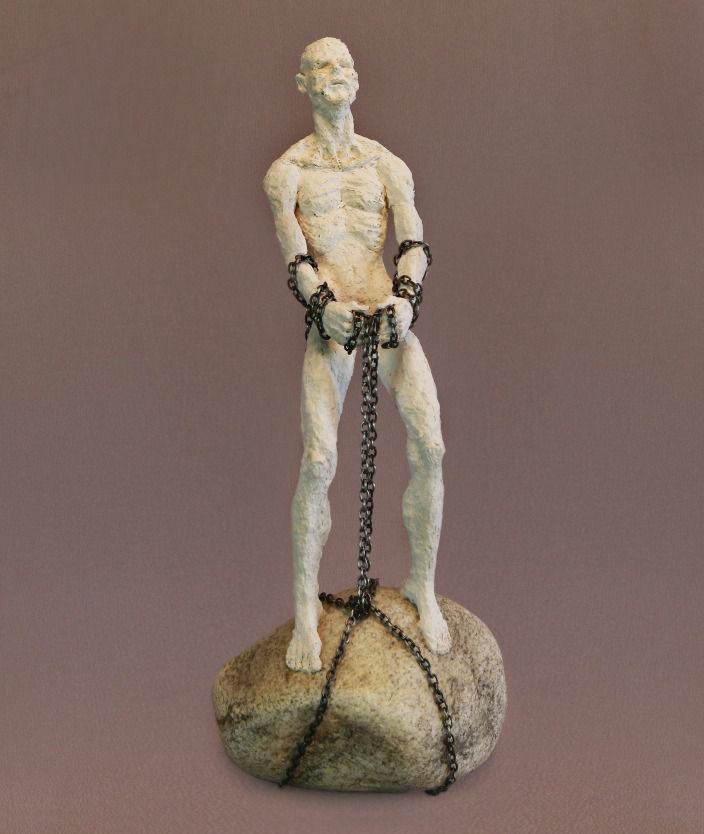 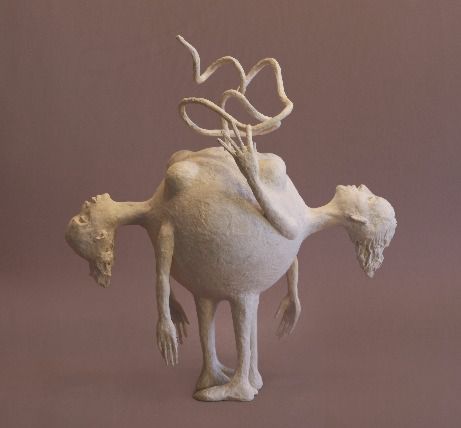 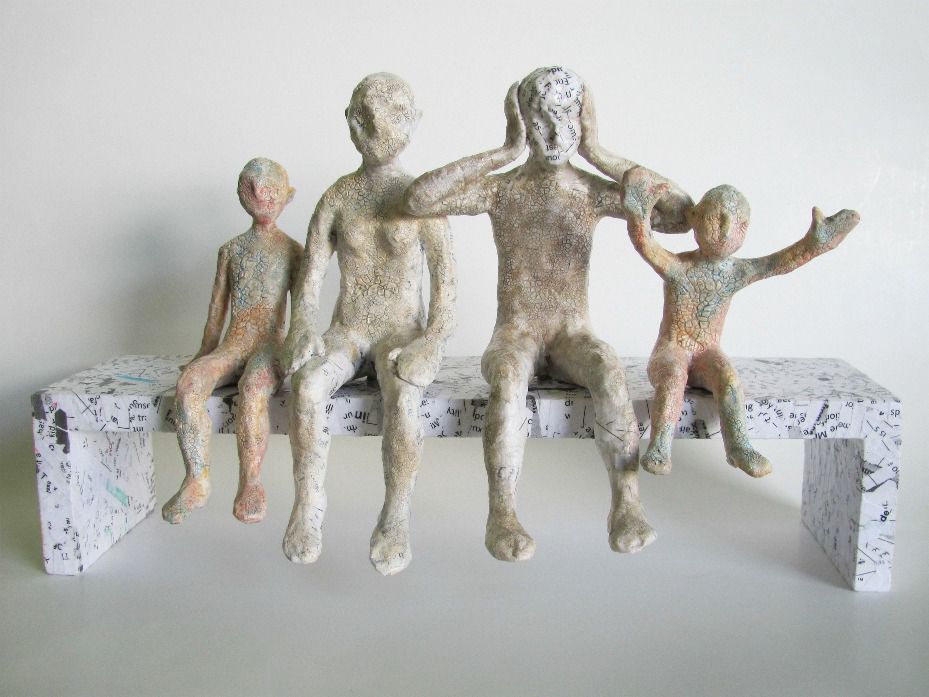