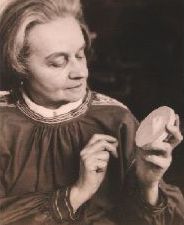 Dora was born in Budapest, Hungary. After finishing her academic studies she took a six year course in sculpture and design at the Royal School of Applied Art in Budapest. She immigrated to Canada in 1948, settled in Toronto where she lived and worked.

In addition to other numerous activities like teaching, lecturing and writing about medals her main interest was still sculpture. However medal designing which she studied in Budapest had became her major occupation. In 1992 the Royal Canadian Mint commissioned her to design a model, a profile of Queen Elizabeth II for use on all Canadian coins. The first Canadian “Olympic” $100 gold coin and the $100 gold “Peace”coin were also designed by her.

She was the official delegate of F.I.D.E.M. the International Federation of Medallic Art. Among all the honours and awards are the Order of Canada, the Order of Ontario and her third Honorary Doctorate. 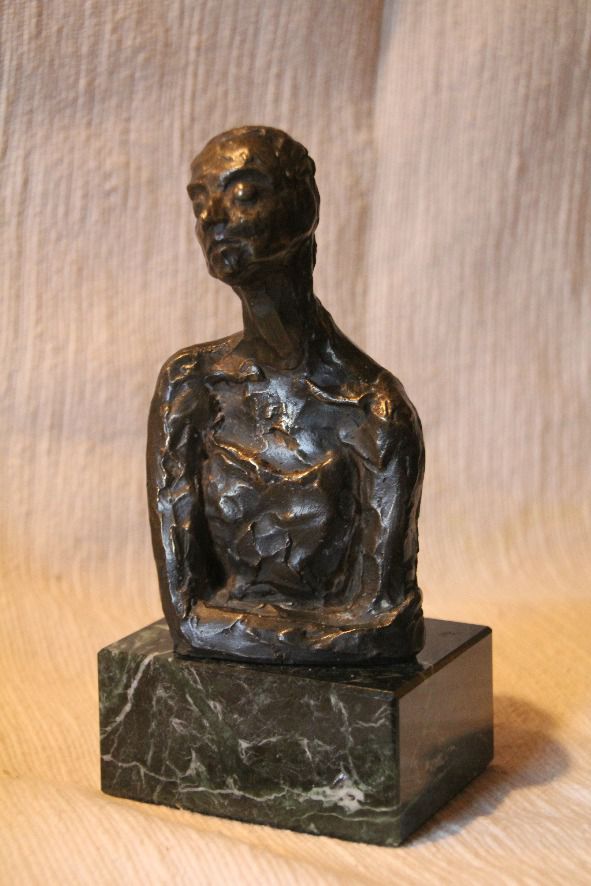 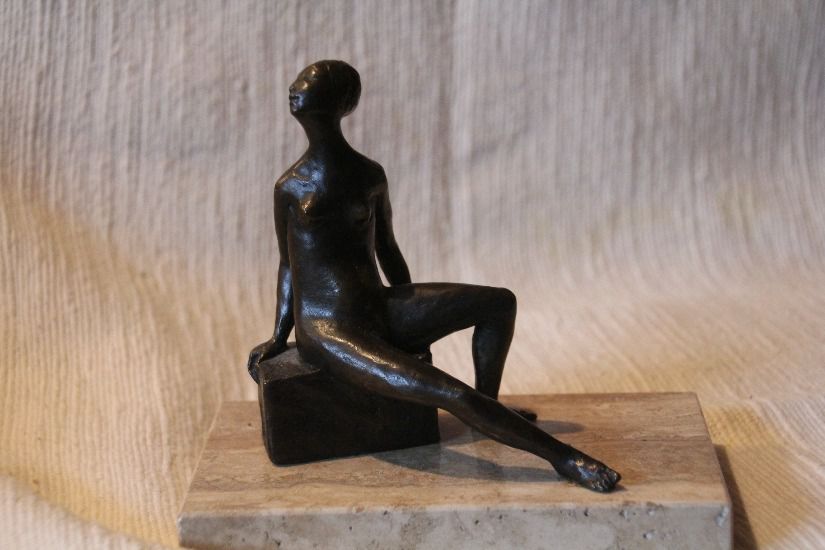 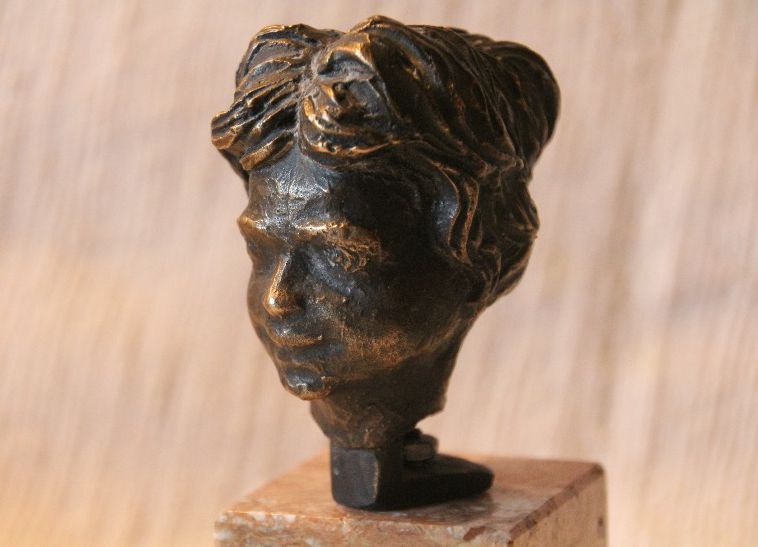