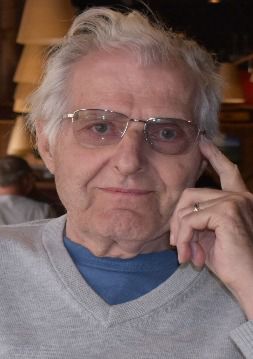 Charles was born in Paris from Hungarian parents. He studied in Hungary but most of his art education was in Paris via different artist led workshops. He works in many styles and uses various mediums, like paintings, murals, stained-glass, sculpting, ceramics, and metal enamel.

In the late sixties and early seventies, he taught sculpting and ceramics at the Cultural Centre for Professional Formation Montreal. In the late nineties he received the bronze medal and diploma by the Society of the Academies Français. In the early twenty-first century, he was commissioned to create five religious murals for the Shrine of Notre-Dame-du-Cape, Three Rivers, QC.

During his half a century of artistic work, he had exhibited his art in many countries like Hungary, France, Italy, Austria, USA, and Canada. His murals can be seen at many public buildings in Quebec.

Just recently he received the Medal of the Quebec National Assembly House for his lifetime achievements. 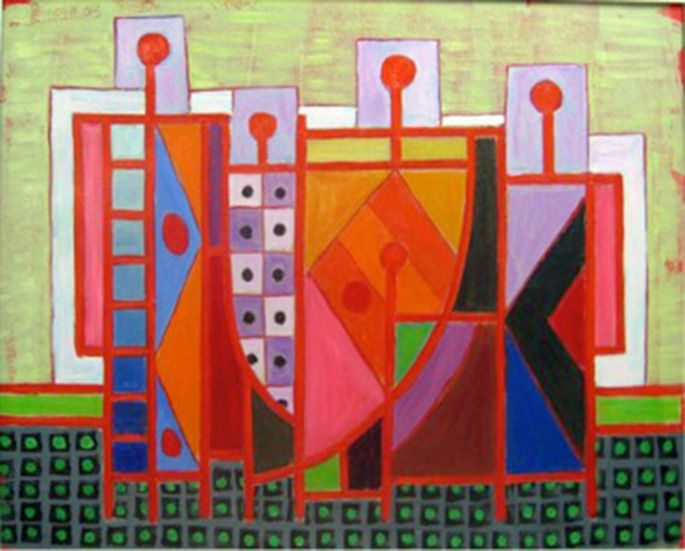 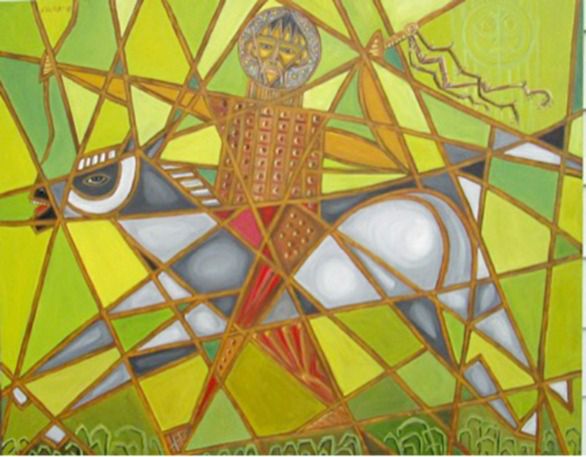 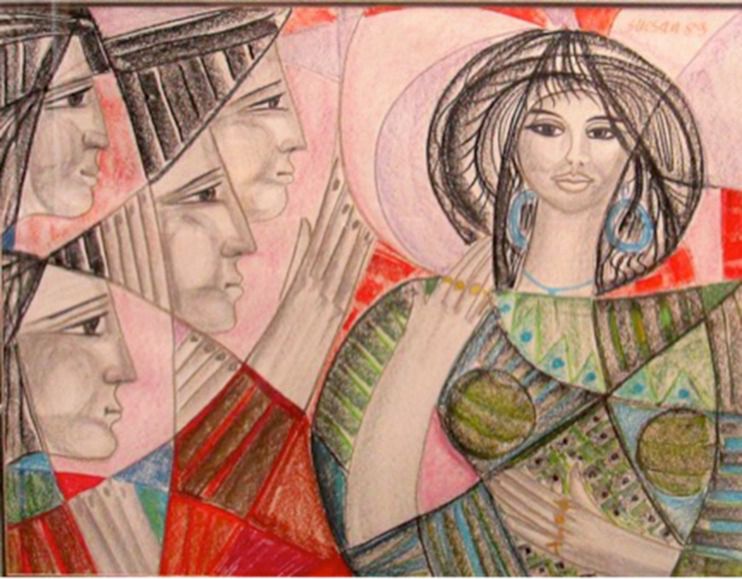